Chapter 11 of “Kanojo ni Naru Hi” examines the rift between Mamiya and her father. I was expecting it to be more than a series of unfortunate incidents plus some “I didn’t know what to do”. But somehow I can accept this. Mamiya’s father seems rather passive, so it doesn’t surprise me that he just goes with the flow and the flow takes him away from his family. I am a little irritated that he didn’t put in any effort to make up for the missing moments and for leaving Mamiya’s stepmother and Miyoshi to deal with Mamiya’s emergence. In the end, I settled on Mamiya’s father being emotionally immature and largely absent for Mamiya. But all is not lost! Papa Mamiya just had to find the courage to speak to Mamiya and tell her he loves her no matter what (and punch a bigot who insulted his precious child.)

Now let’s talk about Takahiko, the bigoted cousin. Yay, he’s a bigot. Now let’s examine something else. What struck me is the way that Takahiko bullies Mamiya. The fish prep and the dust check are typical bullying employed by future mother in-laws when meeting girlfriends in manga. And then there’s Miyoshi’s mother trying to explain Takahiko’s attachment to Miyoshi and Takahiko’s general reaction when first meeting Mamiya. While reading this chapter, I had the general feeling that Takahiko was a little sweet on Miyoshi — in other words, “harmless”. But that was just the tugging in the back of my own brain. Regardless, I hope Takahiko returns for redemption either before for during the wedding to sincerely apologize and give his blessing to the happy couple.

Oh! And the Miyoshi family is the best! The way they handled Takahiko’s insults with grace and class was amazing and amazingly written. I definitely learned something, because I’m a hot-head who wanted to reach into the paper and violently attack Takahiko. (Don’t insult my girl!) Along with that, I’m very pleased Ogura decided to make both family’s supportive of Mamiya rather than force family drama that’s already been hashed and rehashed in manga and so many other forms of entertainment. Demonstrating a supportive and healthy response to sex change was quite refreshing. 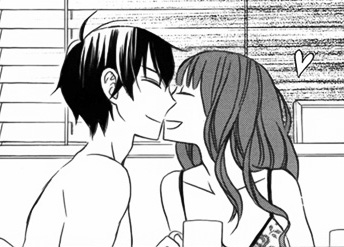 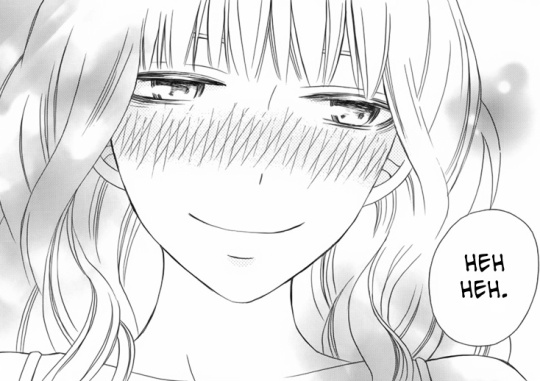 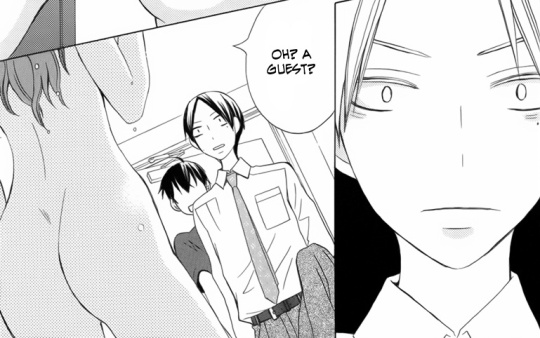 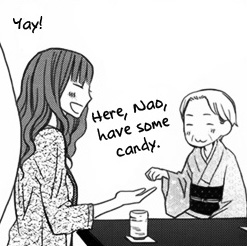 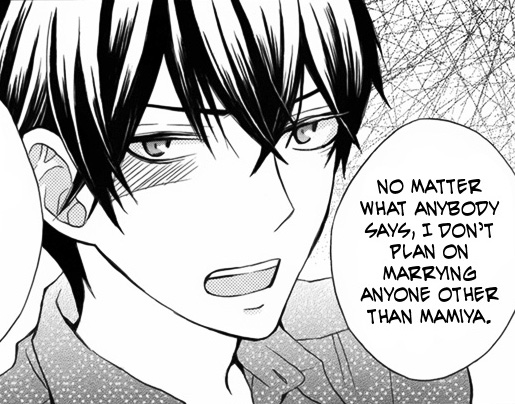 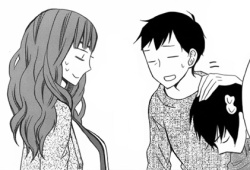 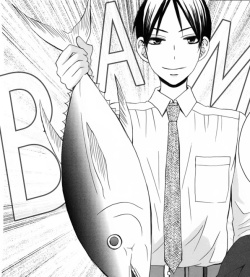 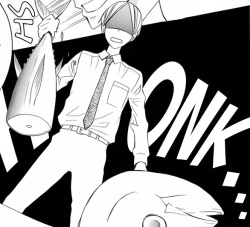 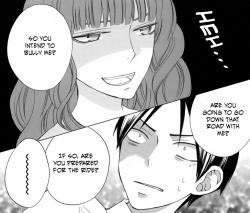 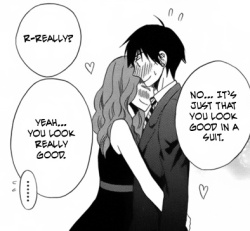 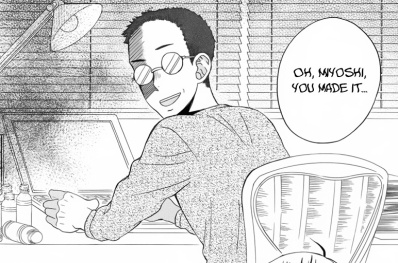 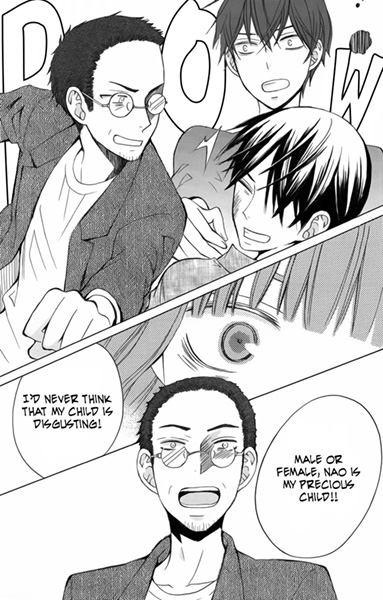 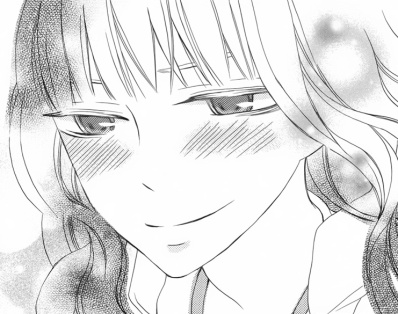 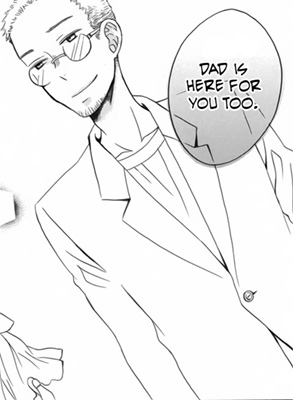 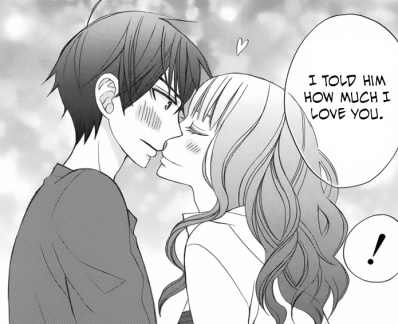 And… now the long wait until September for chapter 12 T_T.