First a little bit of business: 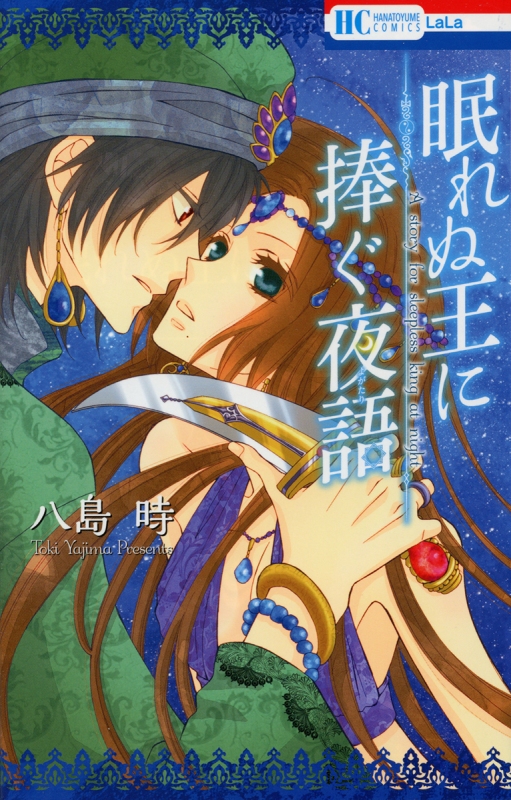 If you enjoyed “Nemurenu Ou ni Sasagu Yogatari”, please buy the Japanese version. Give Toki Yajima some love and let Hakusensha know that we want more manga like this. And, since it’s only one volume, it’s not a big commitment. Come on, it’s less than $7 outside of Japan.

ISBN: 9784592195603
Amazon JP / Amazon US (not available yet) / Kinokuniya US ($6.70) / Yes Asia ($6.49)
I like the way “Nemurenu Ou ni Sasagu Yogatari” ends at the beginning of the curse. Actually hearing the djinn’s curse was a big “ah-ha” moment for me. First of all, I wonder if “unbound fate” was actually supposed to be more like “opposing fate”. The manga kept using the word 結ばれない (not tied), which honestly made no sense to me because fate itself implied a connection. Even things in opposition are connected by what they are not. If someone who knows Japanese has some insight into this, please share.
The second part of curse that said what one has lost will be bestowed upon the other was most interesting to me and I tried to figure out the pairs. For Farasha and Rasheed it was dreams, for Afshaal and Jalil is was love, and for Vida and Hadeed is was Vida’s mother Mina. I haven’t quite figured out Ibrahim and Latifah. My two thoughts are freedom or age. Either way, I love when stories have symmetry, so this was fun for me to think about.
After finding out that it was a djinn who cursed the pair and left the Kingdom unprotected, I laughed in hindsight at King Rasheed and doctor asking Farasha whether she’s an evil djinn. I imagine after generations, the tale of the Princess who did not go to the mountaintop temple became a legend in the Kingdom.
Taking the series as a whole, this cements my love of one-volume series. This series felt planned and each story element felt deliberate and neatly tied up. I also loved the artwork. The arabesque patterns in the backgrounds and the architecture were lovely and the clothes were amazing. So many of the pages were eye candy for me. Oh! And the eyes! Afshaal’s and Satik’s eyes and facial expressions were so precious. After reading this series, I’m so excited for more Toki Yajima works!
Here are some of my favorite scenes from the extras. 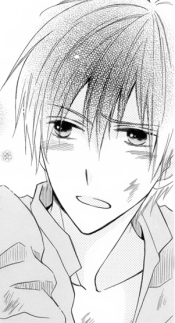 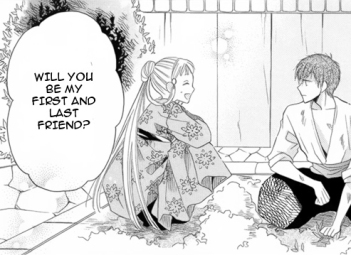 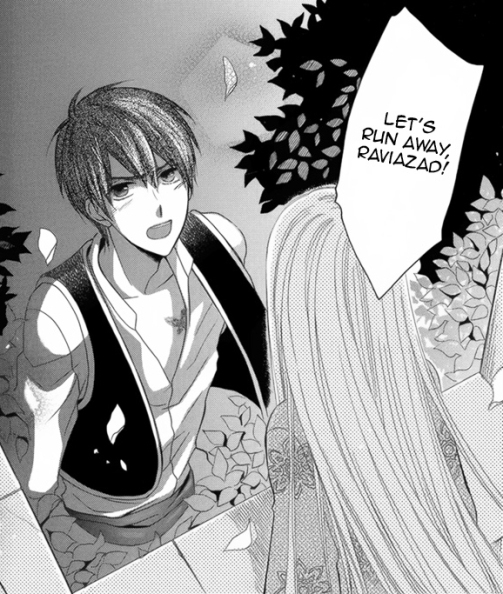