Here are the manga I purchased the first half of January. I bought mostly shoujo titles with a sprinkling of josei and seinen. Going to the Kinokuniya MLK sale on Monday. I wonder what I’ll find… 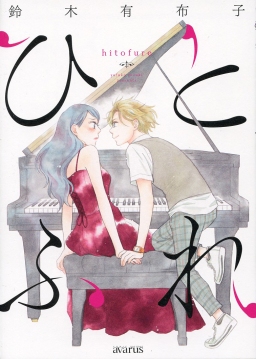 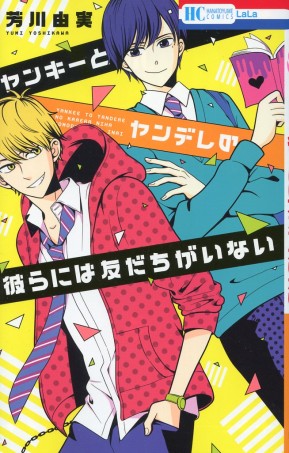 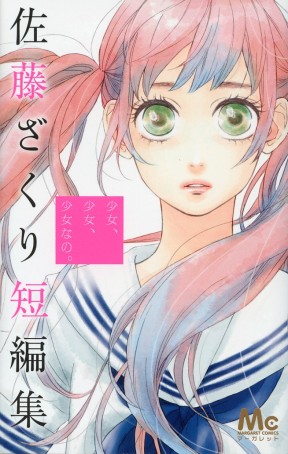 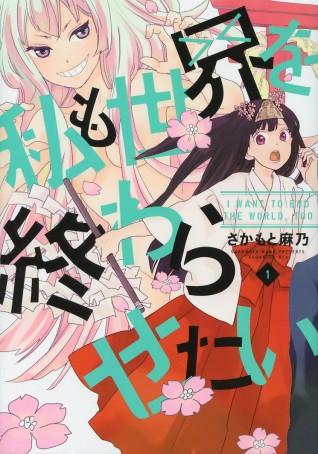 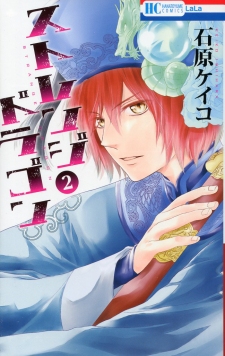 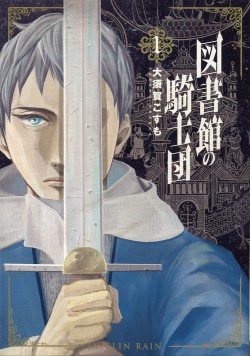 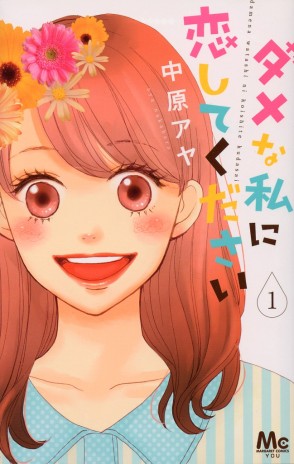 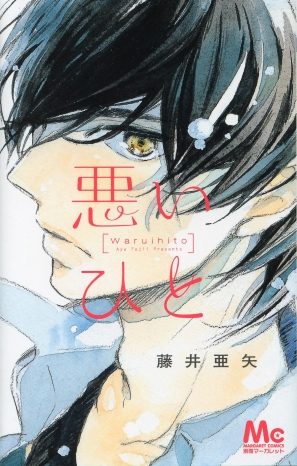 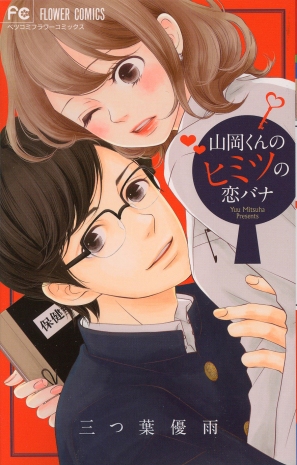 Hime to Knight to Tonari no Watashi by Takara Akegami 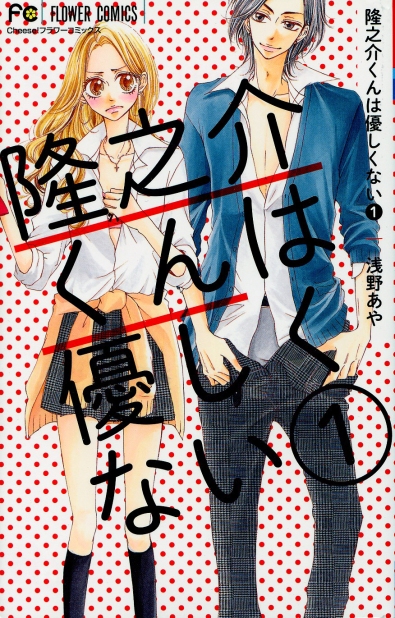 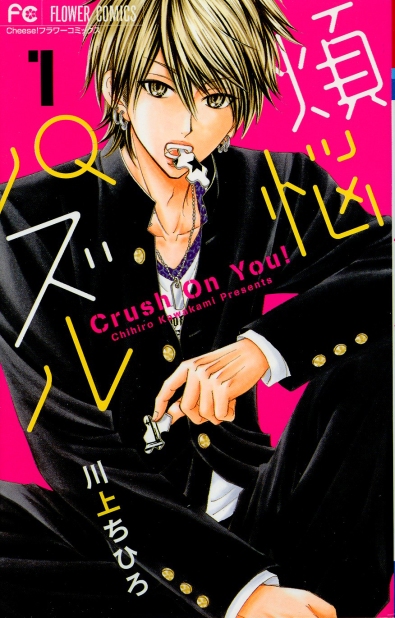 Crush on You! V1 by Chihiro Kawakami