Shodensha announced in Haruca Volume 9, that Haruca is ending with this volume. Where series will continue serialization wlll be announced in 2015. I have a feeling Shodensha will announce another publication to compile their fantasy manga series since the only manga magazines they have now are Feel Young, which is mainly Office-Lady Josei, and On Blue, which is a yaoi magazine. I’ll keep my eye out for the new publication. Anyhow, it’s not clear to me whether series that say “end” on the last page are actually ending, since a lot the series only had a handful chapters.  Here are the frontis pages from the last issue. 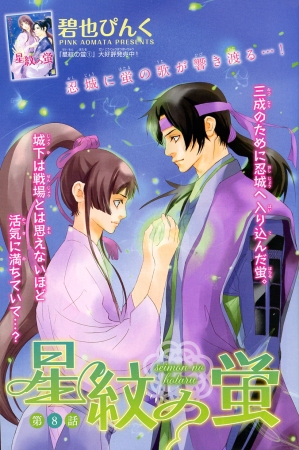 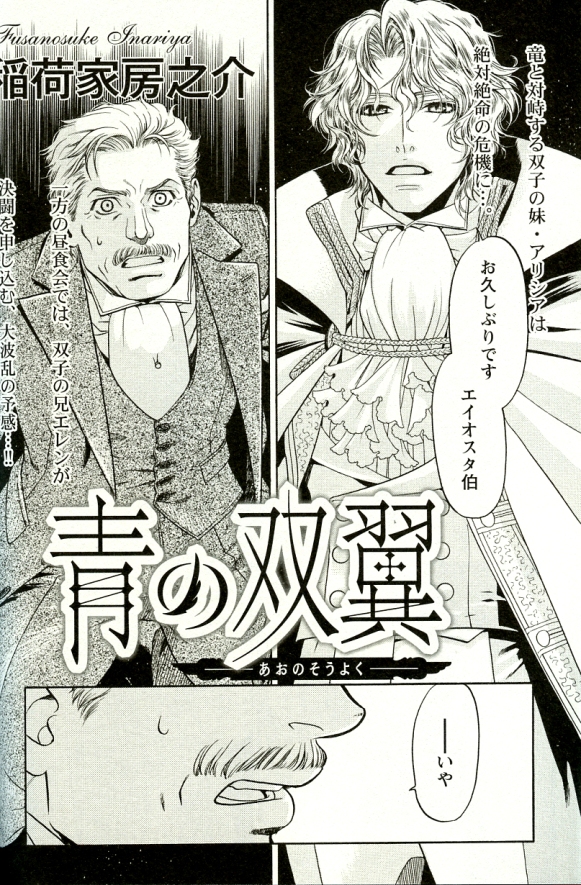 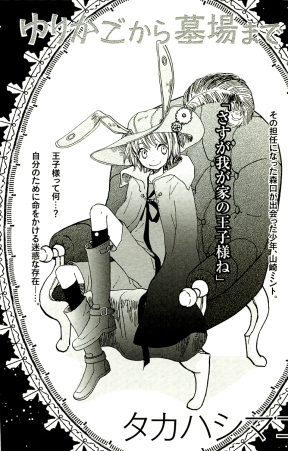 I’m sad to see Haruca end, but it’s no different than Gensou Anthology, its predecessor. I expect the next compilation to be the same, but under a different name and tagline.